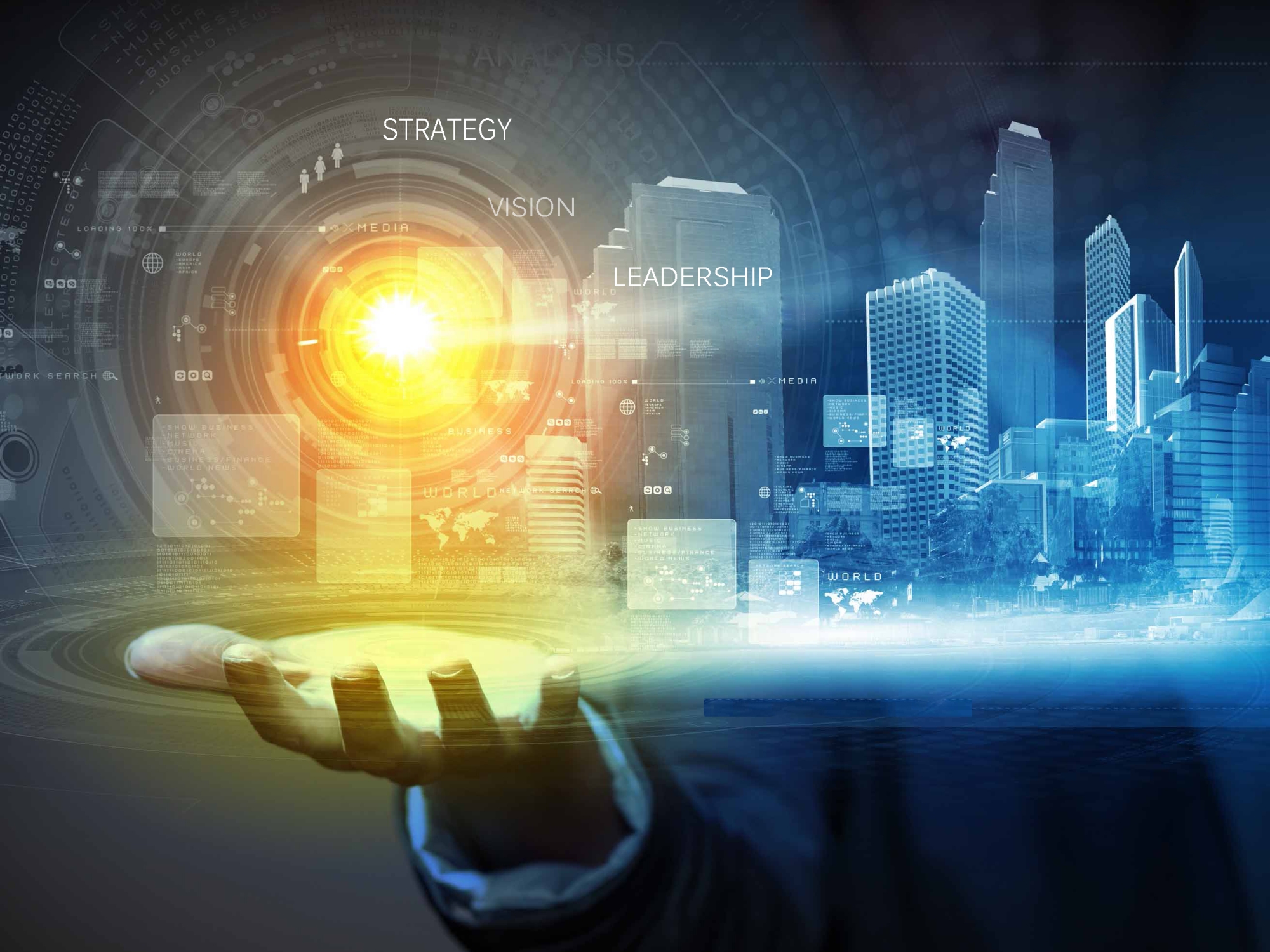 On November 29 last year a promise to tear up a contract to deliver the $8 billion East West Link saw voters in Victoria remove a first-term government for the first time in 60 years.

Industry involved was shocked that a new government should refuse to honour a contract signed by its predecessor yet campaign strategists saw the development as a new template for how forthcoming elections could be won.

In Queensland and NSW the template was applied to the leasing or non-leasing of assets to fund infrastructure, the incumbent governments seeking to generate $8.6 billion and $20bn respectively. Only the latter survived. In the ACT, the opposition is currently seeking to “tear up” any contracts over a substantial light-rail project.

The narrative surrounding the politicisation of long-term infrastructure projects is well documented: it costs the taxpayer when contracts are cancelled; it damages industry confidence at a time when it is needed most; it raises sovereign risk issues and it debilitates long-term strategic planning.

So why is this happening and what can be done to decrease the politicisation of long-term infrastructure projects?

It is happening for three reasons: a lack of understanding about debt creating short-term external pressures; leaders not communicating a vision of which infrastructure forms a part; and strategy not being implemented due to a clash of short-term reactive (media/political) and longer-term (economic/infrastructure) cycles.

Understanding debt: the conversation around the management of Australia’s debt since the global financial crisis has become one-sided. World-leading economists say debt-funded spending on good infrastructure is a good thing yet many believe the contrary due to rhetoric about the “national ­credit card”.

An open discussion about debt and its relationship to reform and growth so as to address longer-term structural challenges in Australia’s economy is well overdue. The conversation must move from short-term cost to long-term value.

Stronger leadership: if industry is the muscle of a city, then infrastructure is its lungs, powering growth. If culture be a city’s heart, then vision and future direction are its brain: this is who we are, this is where we are headed. All are intrinsically linked. Lungs to give life to industry, brain sets direction, yet when communicating infrastructure there is too much brawn over brain. Cities must be smarter and talk much more of vision.

When Dennis Napthine talked of a “congestion-busting project” to boost transport efficiency or when Campbell Newman talked of “demonstrating the benefits of a decision to lease state-owned ­assets and plough the money back into infrastructure” it may have been true, but infrastructure is a means to an end. It must be ­accompanied by a compelling vision about our cities for the next 30 or 50 years: less on outputs, more on outcomes. Only with a compelling ­vision can we then think of what we need to get us there.

The Australian Overland Telegraph Line would not have been completed had jobs, or productivity, been all that was at stake. It was the vision to connect a growing nation with the developed world that led to people losing their lives to make it happen.

Leaders at federal and local level must inspire and have confidence in communicating their broader vision; industry must support or help develop that vision. This should not be confused with a 30-year plan: as critical as that is, Martin Luther King did not inspire by saying “I have a plan”. The plan follows the vision.

High-speed rail in Britain will cost about $100bn. It will create jobs, it will increase productivity, but there is an additional narrative: a vision called “The Northern Powerhouse”, which is about enabling northern cities to compete on the international stage. High- speed rail is a means to an end: British cities playing a role on the world stage.

The $29.5bn Crossrail project in London was not sold as a way to ease congestion, it was sold as being necessary to retain the city’s position as the world’s leading financial centre. These are ­visions people can subscribe to.

Similarly, while opposition ­politicians care about the next 40 years, it is the next four years that determine their ability to have greater influence.

The key to retaining long-term focus is strategy. A constant reinforcement of progress towards a vision; the development of clear objectives broken down to three to four-year milestones to overcome political cycles; and tactics to achieve those objectives.

“There were times I talked about the company’s direction so many times in one day that I was completely sick of hearing it myself,” said former General Electric CEO Jack Welch. Apply this to long-term projects. Visualise a picture of 30, 40, 50 years from now and make sure every objective, every tactic to achieve that objective, lands a dot on that picture. That’s vision aligned with delivery that voters will understand.

It is not easy. The future is an unknown. It can be unsettling. This is why leaders must give it time, as John F. Kennedy famously said, “we choose to go to the moon … not because it is easy, but because it is hard”.

If Australian cities are to rise to the infrastructure challenge and not be held back by short-termism, if infrastructure is to be depoliticised, a broader understanding of the relationship between good and bad debt, a strategic approach, and above all, leaders with vision are required.