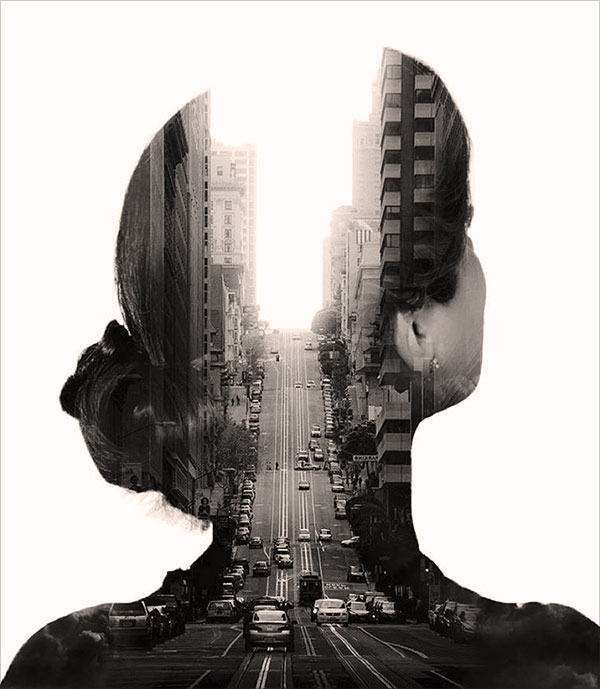 Victorian England. From the shadows of wealth grew poverty. Slums slumped against symbols of civic pride, cowering next to towering town halls funded through rich merchant princes, whose elitist rule was insufficient to deal with too many people in too few houses with too little infrastructure. Enter municipality. With darkness came electric light, with disease came tunnels to disperse their cause, with time came reform, regulation and the rise of town planning.

It is over a century since those places first industrialised became those first urbanised, yet even the wealthiest cities in the world continue to struggle with the complexities of urbanisation. In London ten thousand die each year from pollution, in New York six times this amount reside in homeless shelters. On the rush-hour roads of Sydney cars stand still and in the ‘burbs or banlieues of Paris slums still stand.

An umbrella bought during downpour costs more than under blue sky. The truth is, that for too long, city halls have failed to forecast and so incurred greater costs. A reactive culture summed up by words first heard in Jimmy Carter’s budget office – if it ain’t broke, don’t fix it. Disease before sewer, gridlock before investment, collapse before rebuild: visible fix over unseen prevent.

With global urban populations growing by 65 million every year this had to change: there is not enough resource to manage cities reactively. Enter technology and the move to smart cities. From Barcelona to New York, Oxford to Amsterdam, Singapore to Seoul – billions of low-cost devices are being installed into everyday objects to send and receive data: street lights recording pollution, bridges reporting performance; traffic lights that count, and whose analysis will be counted upon, to ease traffic congestion; health wristbands understanding our heart’s needs, shop ceilings noting our heart’s desires. A web of information woven into the very fabric of cities which, when added to data from sources like mobile phones, is providing a living-breathing picture of how we and our cities operate.

This data is no longer retrospective or historic but live and dynamic. It is of such quantity, and can be analysed at such granular detail, that it can provide certainty where once there was only supposition. It is build-up before the gridlock, illness before epidemic; the crack of an ageing bridge, the first signs of smog. It is diagnostic to preventative. Umbrella under blue sky.

Those promoting the Internet of Things estimated to be worth $11.1 trillion per year in economic value by 2025 will declare it a panacea: it is not, at least not entirely. Sure, challenges regarding data quality, privacy, standardisation, and security will be overcome. 4G will become 5G will become 6G. Devices will communicate intelligently with each other – autonomous vehicle to autonomous vehicle, autonomous vehicle to bridge, drone to home. Data will become as fundamental to cities as infrastructure and will be referred to as such. Yet city halls in democracies, whilst infinitely better informed, will continue to have decisions restricted by commercialism, framed by political ideology and driven by short-term electoral or media pressures.

People first and the importance of outcomes

From the mid-sixties to the start of this century a UK television programme called Tomorrow’s World showcased future living. For every correct prediction (mobile phones) came countless incorrect: the floating-bicycle, paper underwear. The point is, only a small part of understanding the future of cities is understanding technology. The majority is understanding people and society, the people from whom the very word ‘city’ is derived: civitas – the collective of citizens.

Gutenberg did not change the world by inventing the printing press in the 13th century. He enabled the world to change. The technology was the printing press, the outputs were books filled with knowledge, the outcomes were the actions of the many who used that knowledge. Technology is a tool, a process, towards an outcome. In much the same way, the Internet of Things will not change the world, it will enable the world to change. Sensors are the technology, data the outputs, the analysis of this data and subsequent decisions, the outcome.

It is crucial to avoid the ‘Tomorrow’s World’ approach. Racing to implement technology first without consideration of identified social, economic or environmental needs; introducing more complexity when most citizens seek simplicity. As the writer and Jane Jacobs once said: ‘First comes the image of what we want, then the machinery is adapted to turn out that image.’

Start with people. Form the image. Think of technology as if still its Greek origin, techne and logos – a discourse about the way things are gained – and capitalise on collective intelligence to move towards that image.  Since cities first started to appear on fertile soils some 5000 years ago, there is incontrovertible evidence that the wisdom of crowds is far greater than the individual, and that collective intelligence from that trinity of city institutions – citizen, government, industry – surpasses what can be achieved by any one in isolation. Where would Apple, Uber, Google be without government-invented world-wide-web, touchscreen technology, WiFi or global positioning systems?

Of course, an app on a smart phone that can ask a thousand questions is meaningless if none are motivated to answer. Increasing urbanisation brings increasing interdependency – lives intrinsically linked, services shared. Less of the I and My of suburban culture and more of the We and Our of inner cities. The challenge for city halls is to turn the increase in what people have in common, into an increase in common purpose through understanding the three benefits that motivate and lead to action.

The extrinsic benefits of status or reward, that caused merchant princes to fund city halls in Victorian England because they viewed them as integral to their identity and which today, sees the ambitious putting in extra hours. The intrinsic benefits, like competitiveness or fun, that once caused business tycoons to build unnecessary height into New York’s skyline to be the world’s tallest and explains why ‘hackathons’ and ‘city challenges’ are such a success. The pro-social benefits of altruism or benevolence, that cause millions to volunteer their time to give back and feel part of something bigger than themselves.

These motivations are of greater significance because there is no longer people with clipboards standing on street corners asking permission to collate our views on services – it is happening automatically through the Internet of Things. Our choices online, movements offline; the travel we take, the pollution we make; our actions and interactions. We are data.

City halls can take a click-box-small-print approach to this, like so many apps’, or there is opportunity to do the opposite: to promote that citizens can knowingly provide their data towards making lives better; to visualise and enable citizens to see and understand their input alongside data provided by others; to incentivise interaction with data so entrepreneurs can work back from outcomes, solve challenges, and re-localise were appropriate – we should not need a multinational to get a taxi. To be proudly open, enabling citizens, industry and government, to receive pro-social benefit by contributing to something bigger than themselves: their life and the lives of others.

This is a civic pride for the digital age. Not just localism or patriotism based on geography but the strength of connection between people and their ability to direct and determine change through data. Not just pride in the buildings and infrastructure that form our physical world, but in the quality of data that will shape our future world and move us from a diagnostic to preventative society – umbrellas under blue sky.

Pride in technology yes, but second to the pride in those who, enabled by that technology, drive progress. Who, through the wisdom of crowds, form an image of the future and strengthen democracy by motivating society to move towards it. Who embrace openness and help overcome the challenges of urbanisation.